Senate Bill 404, and it’s counterpart in the Florida House, HB 265 — so-called “parental consent” bills — are designed to trigger a challenge to our state constitution’s privacy clause. Abortion opponents have their eyes set on the Florida Supreme Court, now packed by Gov. DeSantis with conservative judges. Abortion rights opponents are banking on the new Court allowing a forced parental consent law to stand, ushering in a new wave of abortion restrictions, including an all out ban.

Call the State Senators listed below to stop this Trojan Horse anti-abortion bill.

HB 265 has already passed its only committee stop in the Florida House and SB 404 is on the agenda for next Tuesday in the Senate. Let’s not take this lying down — stop the Trojan Horse! 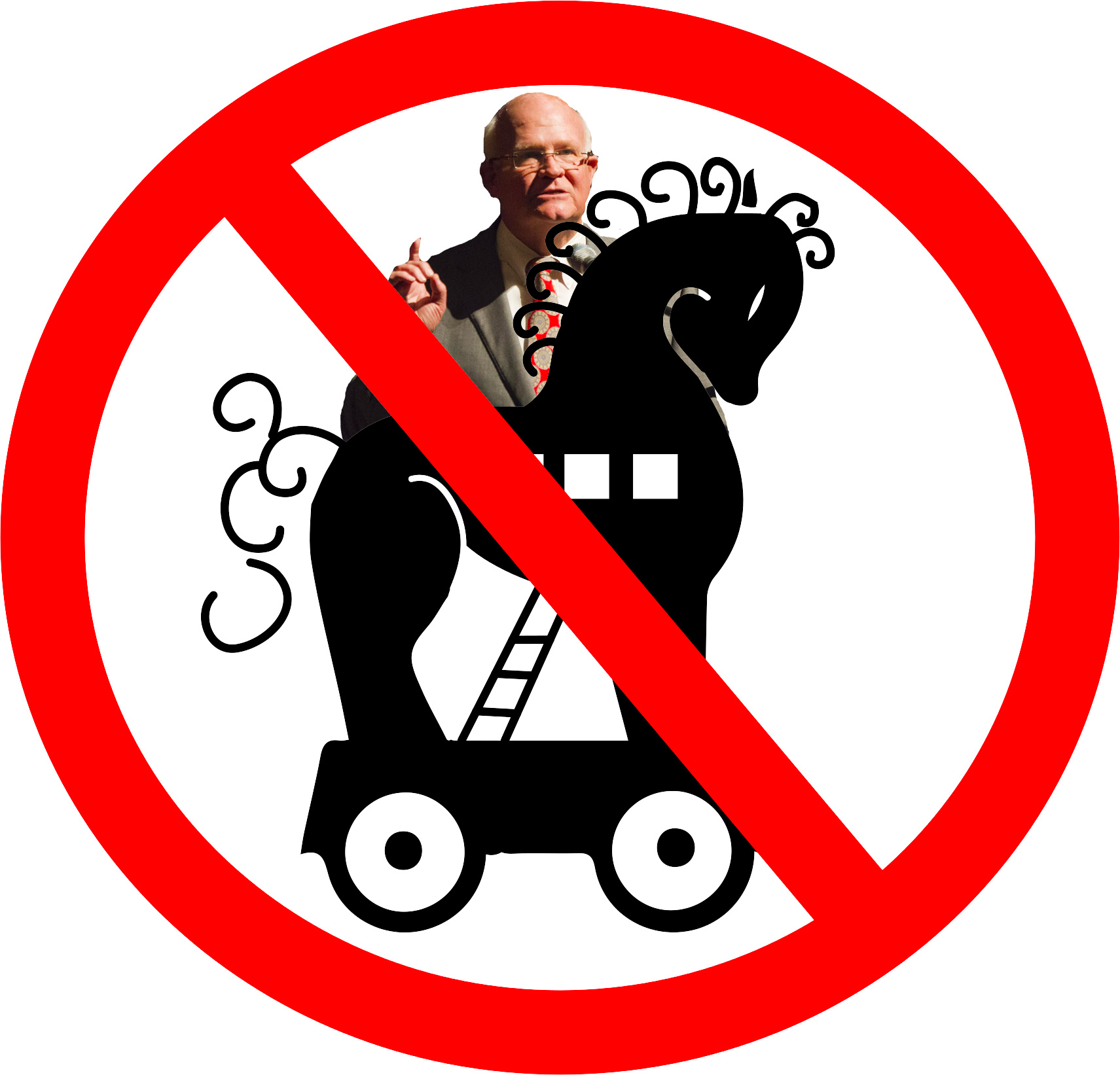 “We have some new court members, we need another look at what the privacy clause means and is for and I contend on the issue of parents taking responsibility of [sic] their children that parental consent is an easy argument for us. [We] will address where we are with the privacy clause in a new way that could open the door for many other accomplishments that save lives.”
– Sen. Dennis Baxley (R-Ocala), Christian Family Coalition event

It’s critical supporters of reproductive freedom like you flood the phone lines of these members of the Senate Health Policy Committee, where SB 404 will come up for a vote on Tuesday. If you only have time for a few calls, prioritize the Republicans (first on the list).

Here’s an example of what you can say:

SB 404 adds more stringent barriers for the more than 12,000 Florida adolescents who become pregnant each year. This harmful bill could require that young people deemed too “immature” to have an abortion become parents instead.

This is an all hands on deck moment for protecting reproductive freedom for all Floridians. We’re asking thousands of concerned Floridians like you to call every senator who will hear this bill. Our elected officials need to know that Floridians throughout the state are watching their actions.

For our rights and freedoms,