Miami-Dade’s Senate District 40 Special Election on September 26th is an opportunity to turn the tide toward a more progressive Florida, and that means electing Annette Taddeo.

For far too long, the leadership in the Florida Legislature has been undermining health care reform, defunding our neighborhood public schools, allowing the destruction of the Everglades, and letting Florida Power & Light pick our pockets at every turn. I’m writing you today because Miami-Dade’s Senate District 40 Special Election is an opportunity to change this and turn the tide toward a more progressive Florida – and that means electing Annette Taddeo.

Annette is a successful small business owner and a working mom from South Dade who has been an active community leader for more than 30 years. She has a truly progressive platform, vowing to fight for a fracking ban to protect our drinking water, stand up for our neighborhood public schools against the for-profit school industry, expand health care access, and protect immigrant families from attacks by the Trump Administration.

Election Day for this special election is September 26th, and it’s critical that you vote. When you do, I hope you will cast your ballot for Annette Taddeo.

Here’s what you need to know to Make A Plan To Vote in this critically important election:

What to Bring: A current and valid picture ID with a signature. Approved forms of valid IDs are listed here.

We need to shift the balance of power in the legislature and end right-wing attacks on women’s health, our public schools, our precious natural resources, and immigrant families once and for all – starting with electing Annette Taddeo to represent State Senate District 40.

PS: Not sure whether you live in Senate District 40? See the map below. Either way, be sure to tell your local friends and family about this critical election! 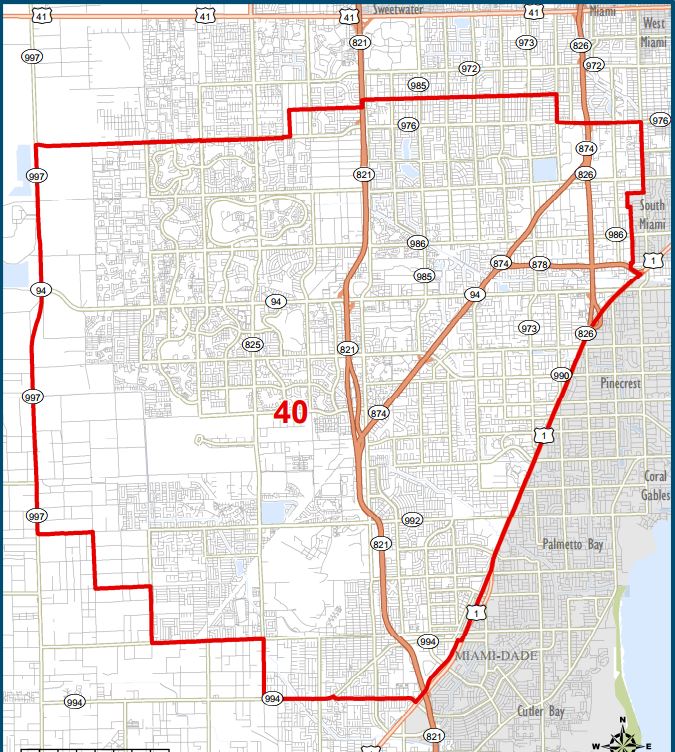